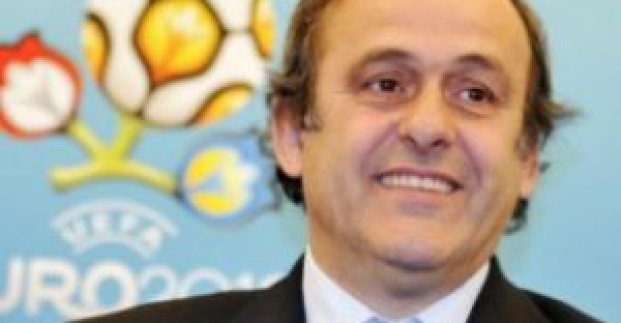 UEFA President Michel Platini sent a letter of appreciation addressed to Kharkiv city Mayor Gennadiy Kernes.
UEFA President marked that Gennadiy Kernes played a significant part in providing a good level of hosting matches in Kharkiv city.
According to Michel Platini the work of urban services deserves a certain gratitude as they have provided the host of fans and city transport functioning, clear and precise organization of the fan-zone and stadium infrastructure organization.
«The quality of the services provided, contribution of city authorities, kindness and hospitality of  Kharkiv citizens and high performance of general work organization. No doubt all this contributed to a successful hosting of the tournament UEFA EURO 2012 and made this tournament a great holiday of the European football fest», - the letter of the UEFA president says. 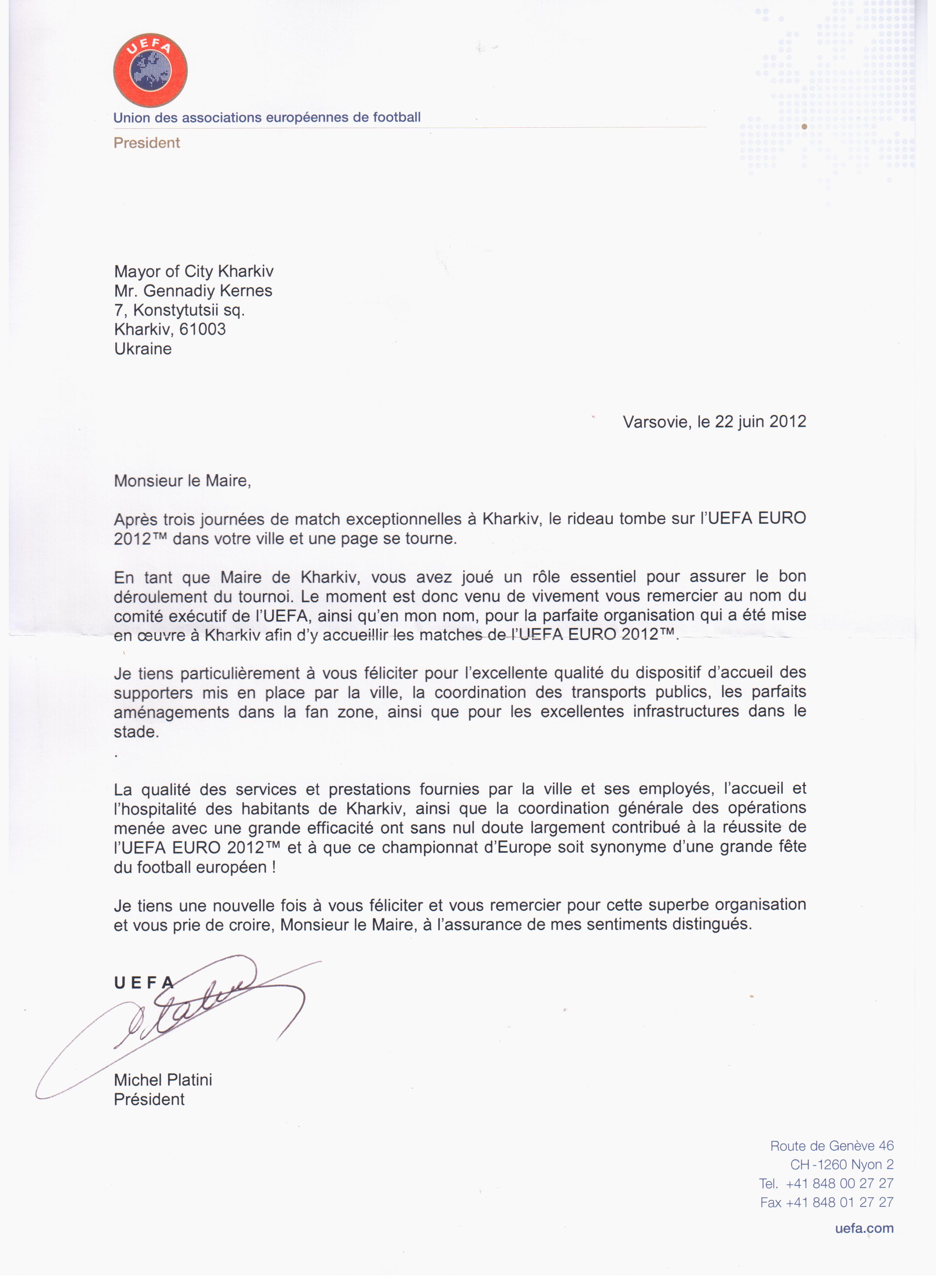