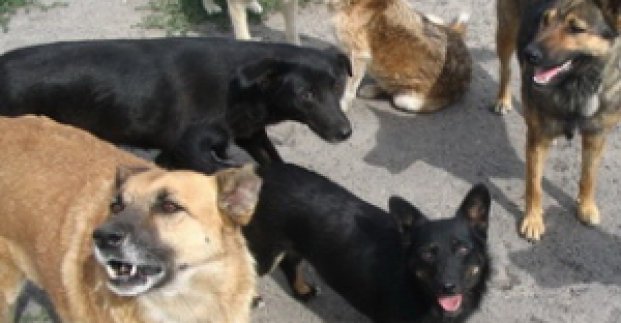 City authorities is negotiating over the signing of cooperation agreement with the British environmental organization «Naturewatch», which intends to count homeless animals in Kharkiv.
Yulia Shapovalova, the director of the centre for stray pets informed about it on December, 4. Signing of a treaty is planned on the end of December – beginning of January.
"The point is that in 2013, the specialists of the organization will conduct an independent count of the number of stray animals on the streets of Kharkiv at their own expense. This is very time-consuming and expensive procedure. It will be a great help if they would come and do this, as this way we will be able to build a proper strategy and plan the budget "- Yulia Shapovalova marked.
In addition, with the help of independent research company, British plan to conduct a survey to find out if Kharkiv citizens are tolerant to the presence of stray animals on the streets of the city.
As the director of the center informed a British company is also planning to organize training courses and seminars with the participation of experts from the UK.