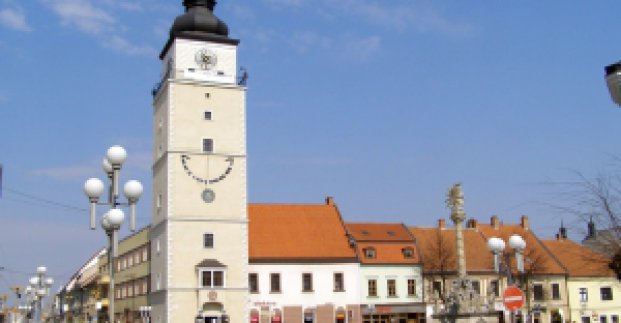 Slovak city Trnava will sign cooperative arrangements with Kharkiv.
It was informed about on April 3 during the press-conference in Kharkiv city council press center by deputy director of International cooperation department – Oleksiy Panikarovskiy.
According to him, the agreement will be signed on April, 19 as a part of International tourism forum “Kharkiv: tourism partnership” which will be held in Kharkiv. Consequently, Trnava will be 26th partner city of Kharkiv.
“Many people may think that Kharkiv collects partner cities. But it is not a collecting. Each partnership has its history, present and what is most important – future of mutually profitable projects,” - Oleksiy Panikarovskiy emphasized.
He reminded that in 2011 Trnava region signed the agreement on partnership with Kharkiv regional state administration.
Note. Trnava is the city situated in western Slovakia. Its population is about 70 thousand people.