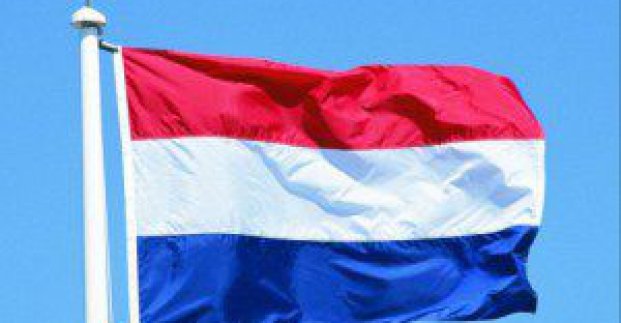 Peter Jan Walters, Ambassador extraordinary and plenipotentiary of Kingdom of the Netherlands in Ukraine directed the letter to Kharkiv city Mayor Gennadiy Kernes. In the letter he expressed gratitude for the organization of UEFA EURO 2012 in Kharkiv city.
He marked the excellent willingness for hosting the championship, hospitality and benevolence of Kharkiv citizens, effective cooperation and detailed coordination of all the branches of government with Netherlands Football association, Dutch police, with Netherlands football fans league and  Netherlands Embassy in tournament preparations.
«Football in Kharkiv gave a unique opportunity for kharkovites to get acquainted with Dutch fans. And in turn Netherland citizens broke ties with 2000 km and discovered the beauty of your city and Ukrainian sincerity... Pregame marches of fans became an example of fraternization of nations which shared human values of friendship, respect and mutual aid», -  the  Ambassador emphasized.
He also expressed special thanks to Gennadiy Kernes for the personal participation in the opening of the camp on Zhuravlevka.
In Peter Jan Walters judgement – new stadiums, airport, roads are only a part of achievements and experience which Ukraine and Kharkiv got from UEFA EURO 2012 preparations.
«The hosting of the championship in Ukraine revealed the great potential of your country and provided an opportunity for Ukrainian people to be proud of their country», - the Ambassador added.
Besides, he wished potency to  Gennadiy Kernes and all the Kharkiv citizens in implementation of new projects and tasks. He expressed his hope for effective cooperation between Netherlands and Ukraine in future.