Experience exchange between the partner cities is the way to their successful development
16 January 2011 13:50 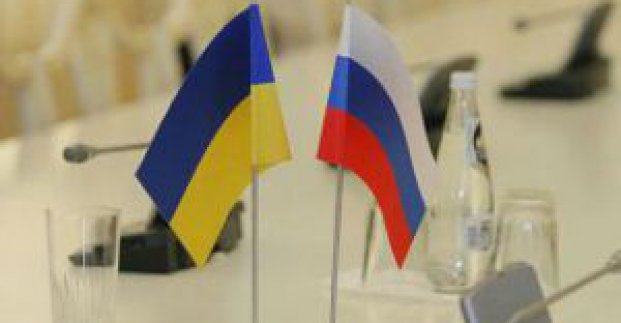 “Experience exchange between the partner cities is the way to their successful development” – the deputy of the mayor of Kharkiv Igor Terekhov pronounced at the meeting of the partner cities of Ukraine and Russia which took place on the 16th of June in Kharkiv.
He admitted that during the last 20 years Kharkiv passed the way from a postsoviet industrial city to a regional metropolis. The deputy of the mayor of Kharkiv noticed that the aim of priority of Kharkiv municipality was realization of the regional strategy aimed to developing investment attractiveness of the city, bringing to its economy the capital resources which were able to assure constant and dynamic development of the branchies which have certain advantages both in internal and external market.
”And we understand that reaching of the aims of priority in the city development is impossible without developing the positive international image of the city and studying the experience of foreign cities. That is why Kharkiv puts such a great attention to development of international connections”, - the deputy of the mayor of Kharkiv Igor Terekhov noticed.
He also put in mind of the participants of the forum that Kharkiv was the only city of Ukraine which had received the highest honor of the Council of Europe – the Prize of Europe according to the results of the international activity in 2010.
Among 20 twin cities in 15 countries the deputy of the mayor of Kharkiv Igor Terekhov marked Russian cities Moskva, Byelgorod, Saint Petersburg, Nizhny Novgorod Kharkiv has tight partnership relations with.
The deputy of the mayor of Kharkiv admitted that friendship between the cities had to be supported and strengthened but besides the friendship there had to be developed tight economical relations.
”They unite people better than any words. That is why I would like to propose the Board of the International organization “Twin cities”, the management of the Association of the cities of Ukraine and everyone who is present here to strengthen the work first of all in organizing exchange of experience between the partner cities on the issues of innovative ways of increasing employment, investment attraction, local initiatives aimed to support and development of small business. I also suggest to discuss seriously how to fasten the process of modernization of management areas and make our cities modern, smart and comfortable”, - the deputy of the mayor of Kharkiv Igor Terekhov added.