Kharkiv will sign a partnership agreement with the city of South Korea
16 January 2013 14:17 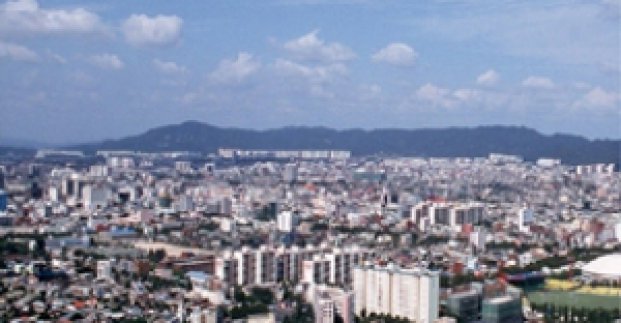 The Agreement on the establishment of a partnership between Kharkiv and the city of Daejeon (South Korea) will be signed on August 23, on the City Day of Kharkiv.
Olga Demjanenko, the head of image projects and exhibition activities sector, informed of it at a press conference at the press center of the Kharkiv city council on August 16.

According to her, the first contacts with Daejeon developed after the partnership with Novosibirsk (Russian Federation) in 2011. The city leaders of Daejeon took an interested in cooperation with Kharkiv and their first visit to the city was on April 2012 within the framework of international tourism forum "Kharkiv: partnership in tourism". The official meeting with the leadership of Kharkiv was held at that period as well as the determination of main directions and prospects of cooperation.

The delegation from Daejeon, headed by Vice-Mayor for Administration Bong Chan, will arrive to Kharkiv on the City Day.

"Our cities are very similar. Daejeon is also a multi-million-strong city and fast-growth metropolis, where there is a lot of companies and research institutes. Leaders of our cities are aimed at sharing experiences in various fields, " - Olga Demjanenko said.

It is a reminder that Kharkiv has 27 partner cities.

Note. Daejeon – is the fifth largest city in Korea. It is considered to be the scientific and technical capital of South Korea.