Kharkiv theatre will held an international festival in the Czech Republic
30 January 2012 11:10 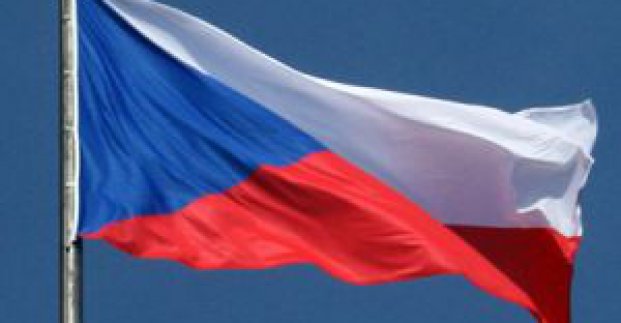 According to the site, the main idea of the event is a live exchange of creative experience that is formed in the process of engagement of different theatrical schools and their teamplay. The participants are alternative  theater groups that consist of professional and nonprofessional actors. The festival is a component of a great project which helps to form and promote Hartenberg as multinational cultural center, the place of interception of creative people from all over the world.