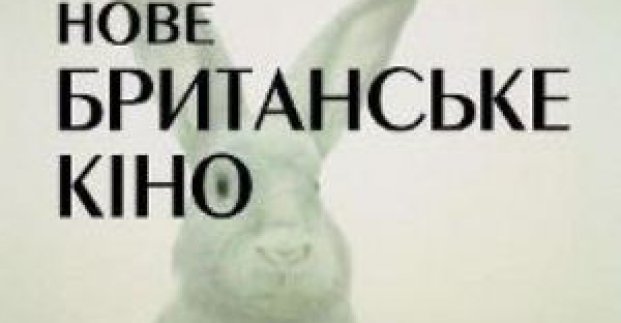 “New British cinema” festival will take place from November, 29 till December, 5 in Kharkiv theater “Bommer”.
The program includes 5 films of British filmmakers and the almanac of shorts that were nominated for the award of British Academy Awards 2012.
Note. “New British cinema” festival is held in Ukraine for the 12th time. The institutors are the British Council in Ukraine along with “Arthouse Traffic” company. More than 50 opening nights were held in Ukraine during  the existence of the festival.